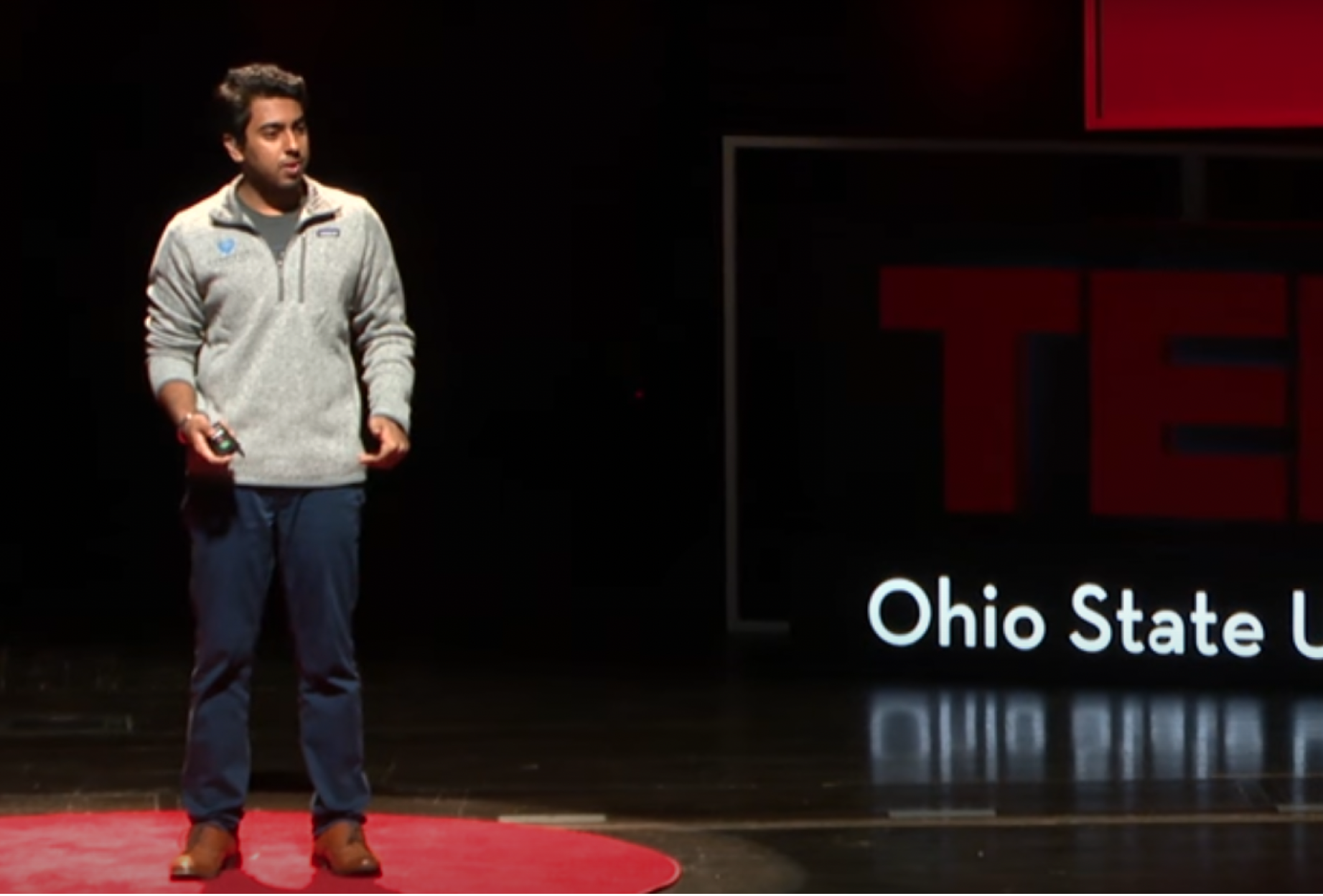 In 2018, Genetesis founder Peeyush Shrivastava spoke at The Ohio State University about the company's unique beginnings.

Peeyush Shrivastava is the Co-Founder and CEO of Genetesis, a clinical stage medical device startup that builds biomagnetic imaging technologies. The company started out of a dorm room at Ohio State University, and is now commercializing their first product, with a staff of 25 and $7 million in aggregate financing.

This talk describes the team's non-linear journey to starting and growing a medical device company as college students. Peeyush Shrivastava is the Founder and CEO of Genetesis, a clinical-stage medical device company based out of Mason, Ohio. Peeyush and his co-founders started Genetesis out of their dorm rooms in 2013, and have since grown the company to over 20 employees with over $7 million in aggregate financing to date. Peeyush and the Genetesis team are creating novel biomagnetic imaging technologies to detect, diagnose and enable treatment for the world’s most debilitating diseases, starting with the Faraday Magnetocardiograph, a solution to rapidly detect coronary artery disease.

The company’s work has been featured in CNN Money, Inc. Magazine, Forbes, MedCityNews and VentureBeat. In 2017, Peeyush took a leave of absence from The Ohio State University’s undergraduate biomedical science program to build the company full-time as a Thiel Fellow. Unsurprisingly, he is also a nerd in his spare time; when not working with his team, he can be found tinkering with his telescopes. This talk was given at a TEDx event using the TED conference format but independently organized by a local community. Learn more at https://www.ted.com/tedx